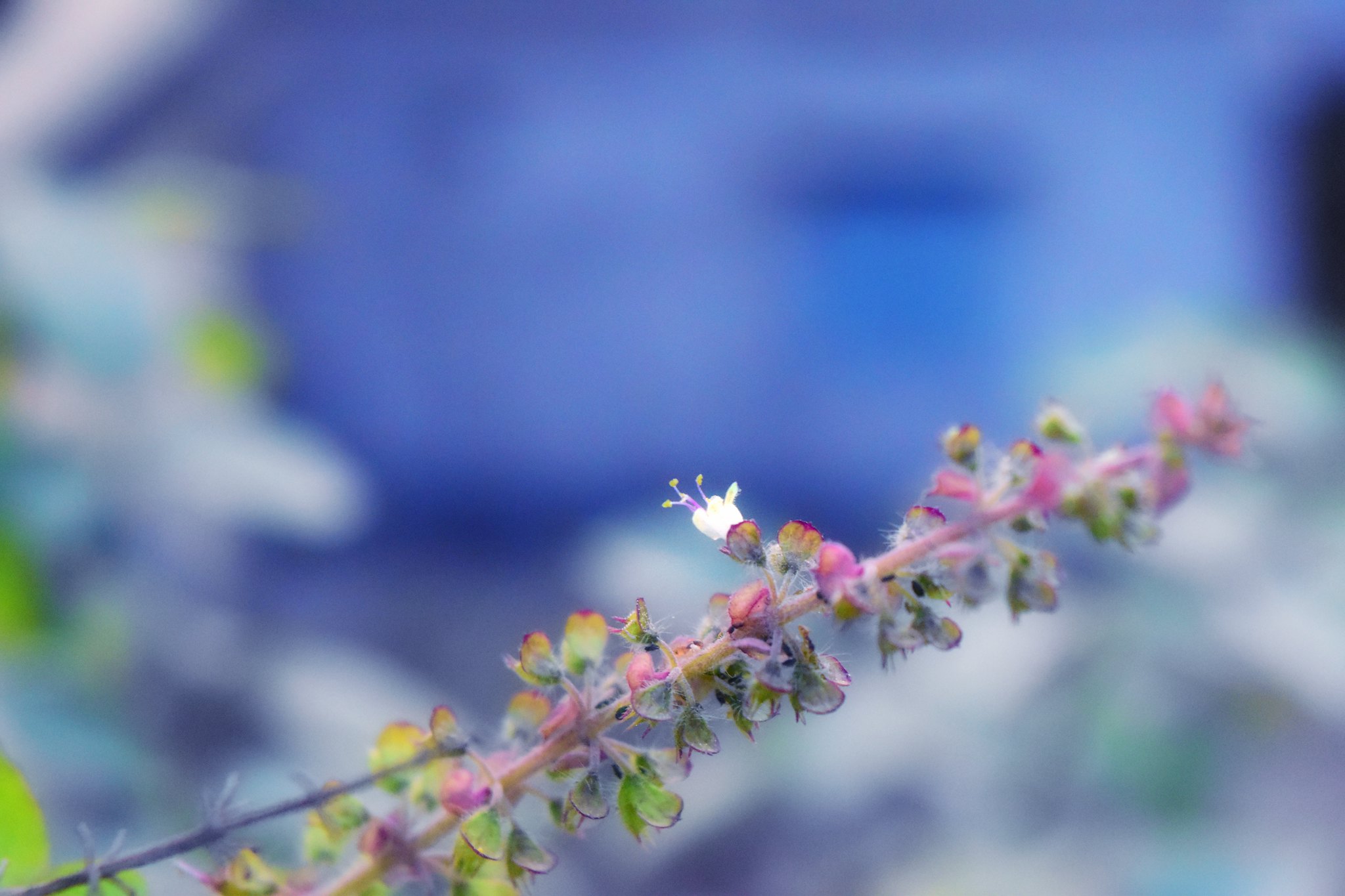 Twenty-two years ago, Adnan Syed was convicted of murdering his ex-girlfriend Hae Min Lee. Lee, a student in Baltimore County, Maryland, was 18 years old when she went missing in January 1999. She was found dead of manual strangulation in February of that year. Syed, who was 17 at the time of Lee’s death, was charged with her murder later that month; he was convicted a year later and sentenced to life in prison.

Syed’s case came to renewed attention in 2014, with the launch of Serial, the podcast that changed the face of true-crime programming and cast doubt on the solidity of Syed’s conviction. Over the course of 12 episodes, journalist Sarah Koenig, the show’s host, pointed to weaknesses in the evidence used against Syed, as well as remaining idiosyncrasies and blurry areas. If there is one central theme to Serial’s first season (the show had two more, dedicated to other topics), it’s doubt — a crucial factor, considering that the US justice system dictates that one should only be convicted of a criminal offense if the jury believes they are guilty “beyond reasonable doubt.”

“In case you haven’t noticed, my thoughts about Adnan’s case, about who is lying and why, have not been fixed over the course of this story,” Koenig herself said in Serial’s season one finale “What We Know”, recorded after she’d spent a year investigating Syed’s case. “Several times, I have landed on a decision, I’ve made up my mind and stayed there, with relief and then inevitably, I learn something I didn’t know before and I’m upended. … And what’s been astonishing to me is how the back and forth hasn’t let up, after all of this time.”

Earlier in the season, Koenig had tried to recreate the prosecution’s timeline of what they alleged happened on the day of Lee’s killing and found it to be “far-fetched”, though not strictly impossible. There was talk of an important phone booth whose existence she could not confirm. There was the fact that jurors only deliberated for two hours before convicting Syed of murder – an amount of time vanishingly small compared to the stakes of the case.

Then, there was the fact that Syed had two trials, the first having been cut short after jurors overheard the judge call his attorney a liar — and that, according to Koenig’s reporting for Serial, the jury in the first trial was leaning towards an acquittal before the proceedings started over. There were flaws in attorney Cristina Gutierrez’s representation of Syed, big enough that Syed was granted a new trial in 2016 after a judge found Gutierrez had “rendered ineffective assistance when she failed to cross-examine the state’s expert regarding the reliability of cell tower location evidence.”

Despite this finding, Syed’s conviction was reinstated in 2019. The legal battle continued, and it just reached another apex when prosecutors asked a judge to vacate Syed’s conviction, “based on a nearly year-long investigation that revealed undisclosed and newly-developed information regarding two alternative suspects, as well as unreliable cell phone tower data.”

A news release from Baltimore City State’s Attorney’s office points to pending DNA testing, as well as evidence that suggests “two new suspects” were “known persons at the time of the original investigation” but “were not properly ruled out nor disclosed to the defense.”

It also points to the use of “unreliable” cellphone data, noting : “Much of Mr Syed’s original trial hinged on cell phone data records… However, the notice on the records specifically advised that the billing locations for incoming calls ‘would not be considered reliable information for location.’ Despite this notice, prosecutors used the billing location for incoming calls for exactly that purpose – to prove that the defendant was in a particular area at a particular time.”

And so, with all this in mind, a court hearing was scheduled for Monday, September 19 to rule on whether the prosecutor’s request would be granted. In possibly the biggest development of a two-decade-long legal saga, the request was approved, and Syed’s conviction was tossed.

One can only imagine what a moment this must be for Syed and those who have supported him. This is the just decision, though it is not justice. Keeping a person imprisoned for 22 years before recognizing that there was not just cause to do so cannot be called justice. And while this is certainly the right thing to do, questions remain that cannot be ignored: Why did it take so long? Why did any of this happen in the first place? Why do we keep acting like criminal trials are effective ways to determine the truth, when they are so deeply, so painfully imperfect at accomplishing just that?

I am reminded of Koenig’s own words in the Serial season one finale. “What do we have? What do we know? Not what do we think we know, what do we know?” she wondered as she considered everything she’d learned about Syed’s case. What she had found, she said, was “not a story.”

“It’s not enough, to me, to send anyone to prison for life, never mind a 17-year-old kid,” she added. “Because you, me, the State of Maryland, based on the information we have before us, I don’t believe any of us can say what really happened to Hae. As a juror I vote to acquit Adnan Syed. I have to acquit.” 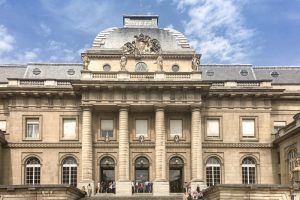